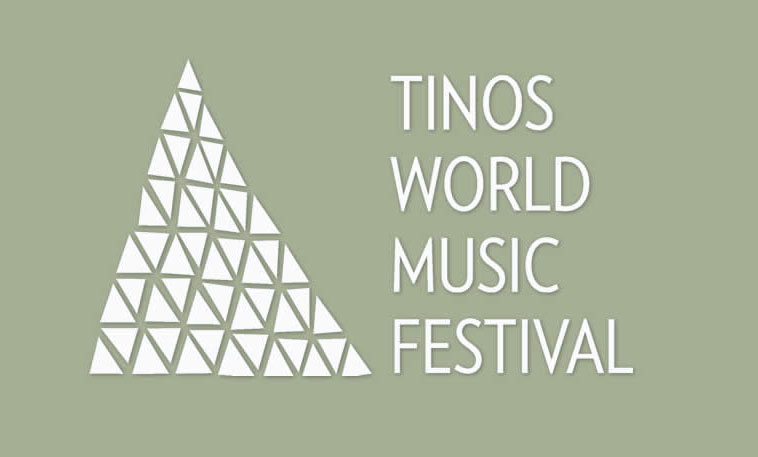 The Tinos World Music Festival was founded in 2013 by the Cultural Foundation of Tinos (I.TI.P.), aiming to include the island of Tinos in a broader intercultural network and to become the meeting point for significant musicians from the Balkans and the East Mediterranean.

Theodora Athanasiou and Pavlos Spyropoulos are two daring young musicians looking ahead of their time, who make new discoveries by experimenting with old tools.

Their repertoire includes compositions by known and unknown composers from the Eastern Mediterranean adapted for a guitar and a contrabass, as well as personal modern compositions with similar features, and of course “spiced up melodies with extra garlic stewed on low fire”. 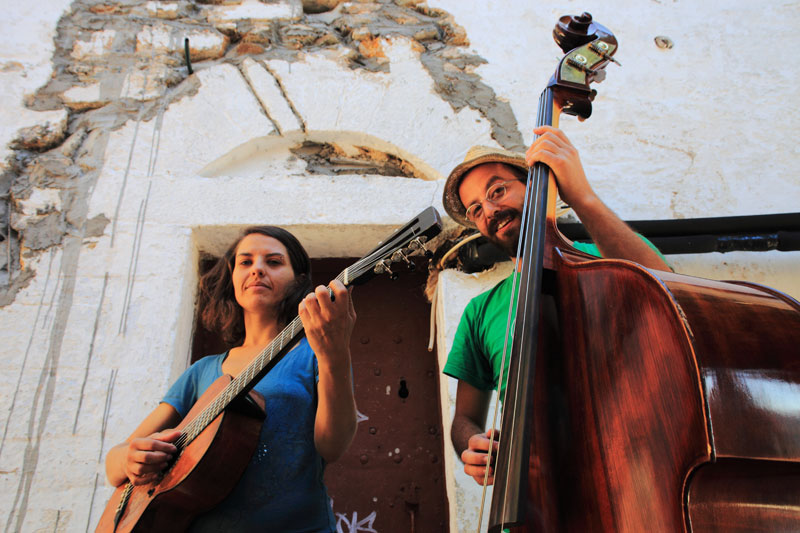